China 2011 is the third FIAP international stamp exhibition to be held in China since the two successful exhibitions in 1996 and 2003. It will be held on 11 to 15 November 2011 . It will be participating by 31 countries and regions. The exhibition to be expected as one of the largest events on the 2011 philatelic calender.More than 250,000 international visitors are expected to visit the city of Wuxi to attend China 2011. Wuxi lies on the southern border of Jiangsu Province, about 128 kilometres northwest of Shanghai. 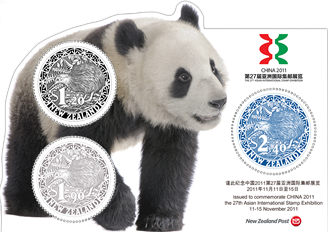 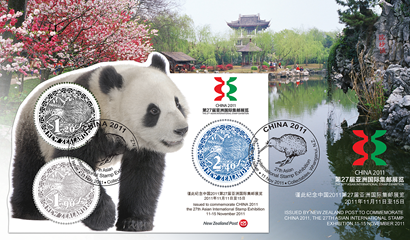